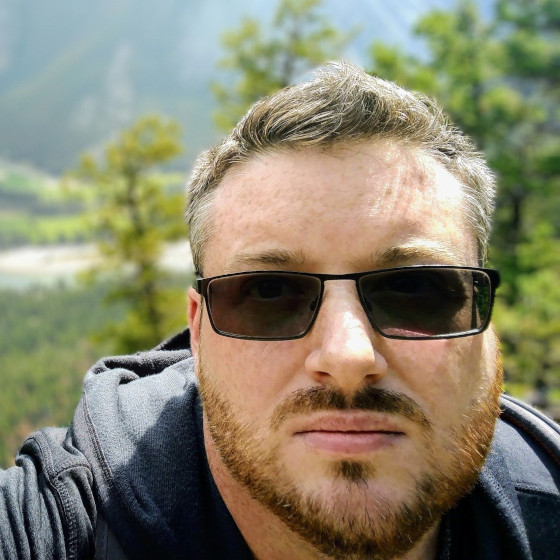 I have been playing around with pygtk (python and GTK), and have managed to come up with something resembling an app to provide live departure times for Transperth trains: 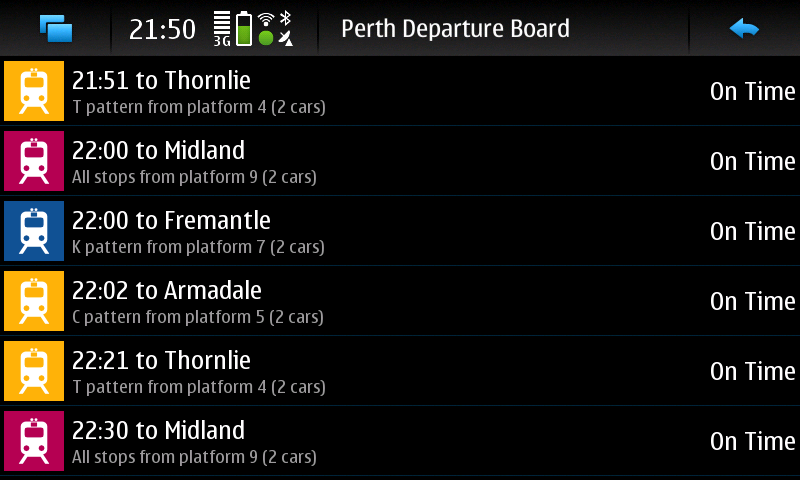 I've named "Fremantle Line" after Maemo 5's codename, Fremantle. It is also the destination of one of Perth's 5 train lines.

It also works in portrait mode:

It is primarily intended for the Maemo 5 platform on the Nokia N900, but will also run under Ubuntu: 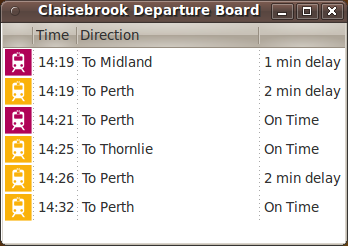 Still needs plenty of work, but I am finding it quite useful while out and about in Perth. 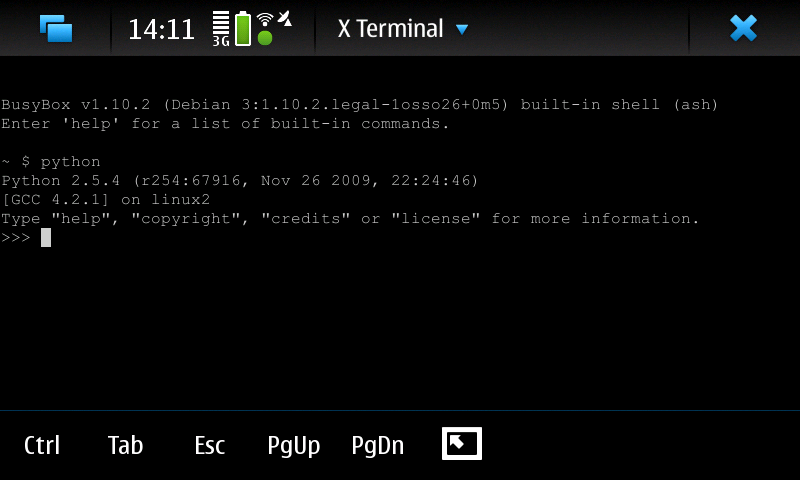 I recently received my N900 (it had to be forwarded on to me in Australia from the UK) - and it's easily the best phone i have ever used. Maemo 5 rocks, and its amazing to be running this kind of software on a device like this.

The web browser is fantastic (based on the gecko backend) - I've composed all of this post on the device using the standard wordpress backend.

Seems to work fine with Ubuntu as well - it shows up as a mass storage device and a GSM connection when I connected it to my machine with USB.

I have been attempting to improve my python skills, so maybe I'll attempt to create some simple python and gtk apps.